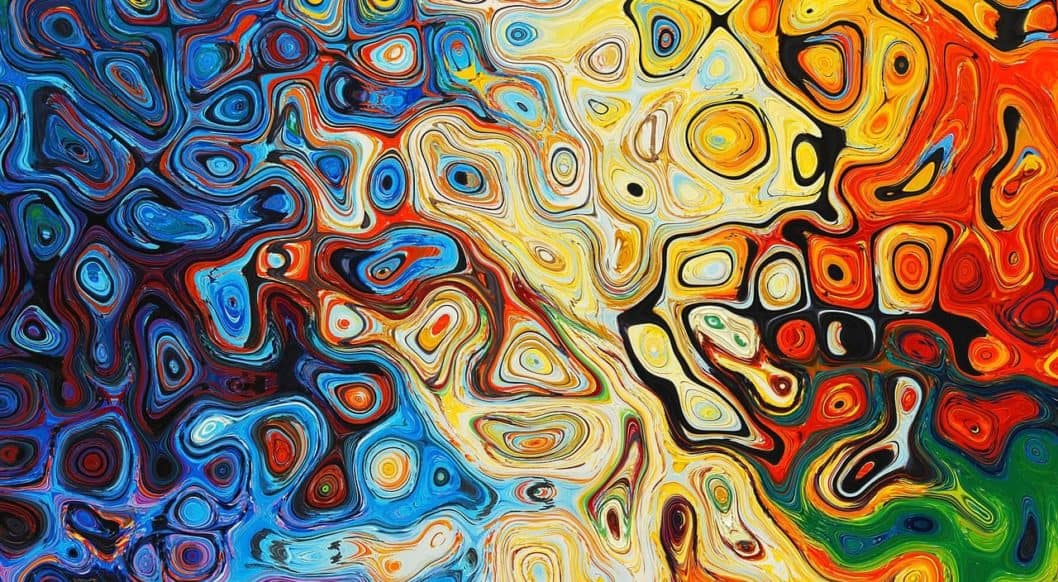 What is Sananga? The Sacred Eye Drops used by Shamans

Quick Navigation
What is Sananga eye drops?
Use and Medicinal Effects
What is Sananga made of? Origin, preparation and application
Medical Benefits of Sananga
Traditional Uses of the Plant
Active components and Effects
​Precautions and Dose 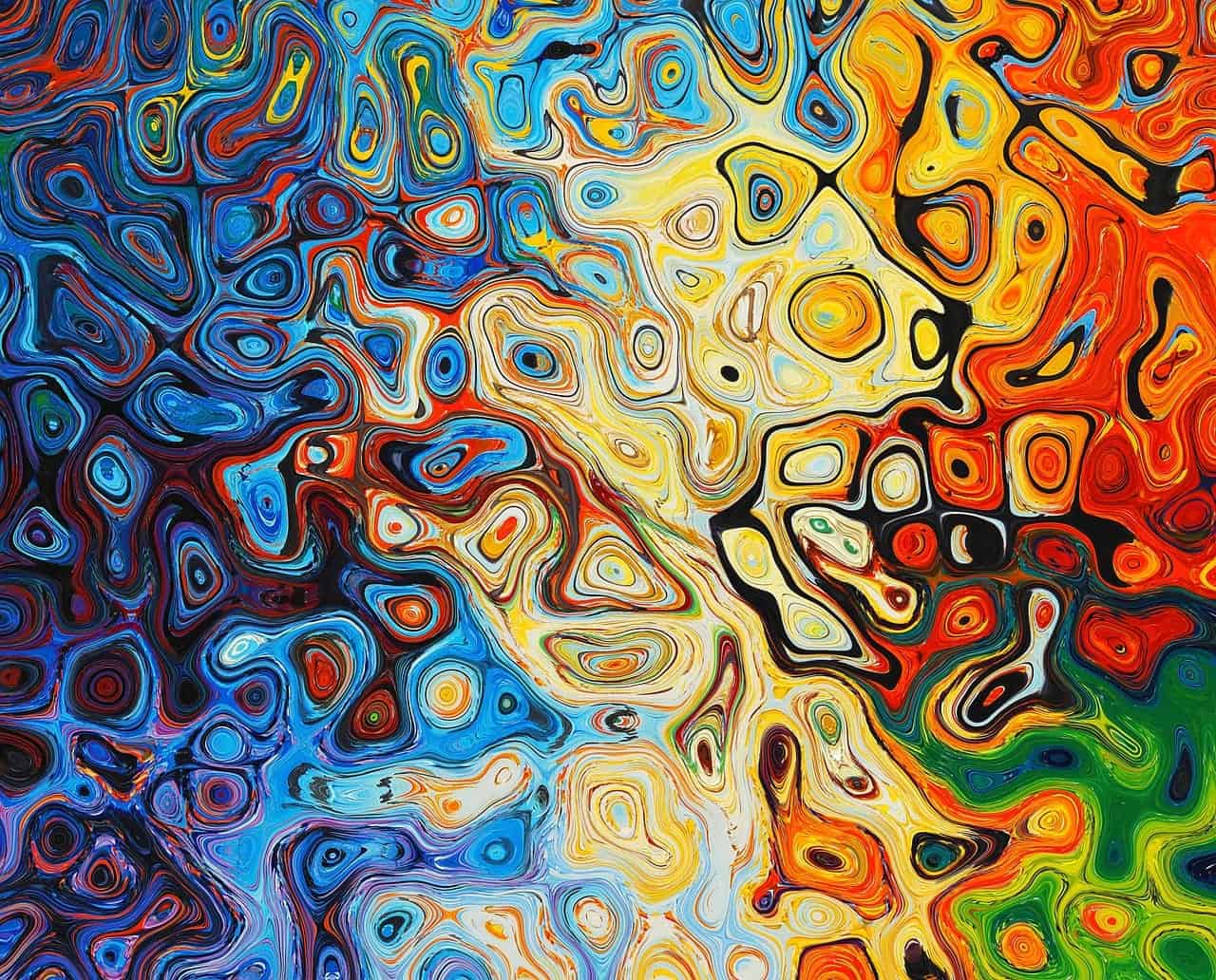 What is Sananga eye drops?

Sananga is a tropical plant that grows along the Amazon rivers in South America.
This powerful sacred medicine of shamans is used for various medicinal purposes ranging from healing physical and spiritual ailments. It is used to clearing the mind and energies and obtaining a complete new form of perception and approach.

Use and Medicinal Effects

Sananga can be applied to the eyes, but there are many ways to use this sacred plant: when used to counteract malaria, it is applied by nasal infusion. When used for wounds, it is cut and applied externally. For digestive problems or nausea is applied as a tincture. For coughs and fevers, and for use as an antivenom, it is applied orally by decoction.
The flowers and leaves are used to make a tea that has strong aphrodisiac effects and, in addition, increases the capacity of lucid dreaming and calms. When dry rhizomes are mixed with tobacco and smoked, they are reported to produce hallucinogenic effects.

The pure spirit of Sananga supports a deep cleansing of the blocked energies on the emotional, physical and spiritual levels. Sananga can balance and increase your energies, and find the roots of your illnesses and blockages, leading to complete balance, concentration and peace of mind.

Furthermore, the drops will expand your vision and spiritual awareness, and enhance your ability to read other people's intentions.

In addition, Sananga increases your long-range vision, which is important for future visualizations and predictions. 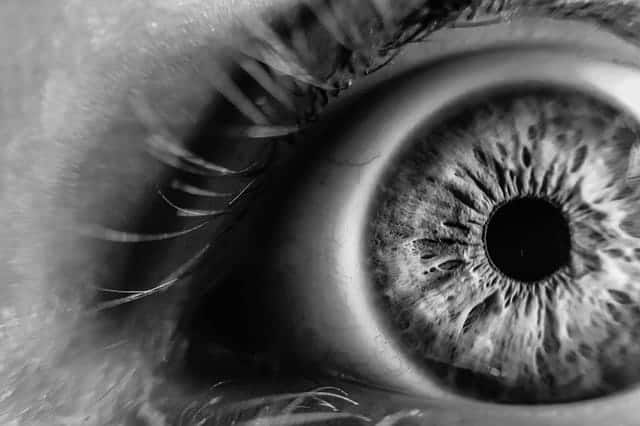 What is Sananga made of?
Origin, preparation and application

Sananga is a native Amazonian plant, but grows in many other tropical areas, including Africa and Asia. There are about 499 botanically identifiable species of the family Cyperaceae and about 30 different types of Sananga, belonging to only three species: Eleutherine Bulbosa, Cyperus Articulatus and Cyperus Prolixus Kunth. Thus, there are many types of Sananga that are used by shamans, each with its own specific use and spirit.

Sananga is used on its own, but it is also known as an additive to Ayahuasca beverages. The shamans acknowledged this sacred plant for hundreds of years as an important plant of the Shaman, however, Sananga has also been introduced into Western medical practices: already in the early twentieth century, Americans used Sananga extracted fluids, sold as a drug called 'Adrue', as a herbal remedy for stomach and intestinal pains. The same drug, Adrue, was used in higher doses as a sedative for anxious or nervous patients who, in turn, enjoyed its dreamy, euphoric side effects.

For most prescriptions the rhizomes or stems are dried and pulverized and then prepared as tea, bath, or eye drops. However, each tribe has its own way of using this magical plant, the Shipibo tribe, for example, crushes fresh rhizomes and extracts the juice to make eye drops.

In addition to this, the drops are also used to cure and improve a wide range of eye problems such as myopia, depth and color perception, image definition and detection accuracy. In addition, this magical medicine is indicated in cases of serious eye diseases such as glaucoma, cataracts and blindness.

Although Sananga is famous for its effects on vision and visualization, this medicine is considered an indigenous multipurpose remedy. It is applied for febrifugal diseases, emetics, diuretics, painkillers and several others.

In addition, Sananga is often used to cure skin diseases (dermatitis), suppress appetite, alleviate dental problems and counter wounds from snakebite and poisoning, heal eye injuries and rheumatism. Another important curative aspect of the botanical family is its widely explored antimicrobial activity, which demonstrated that this family has a strong antioxidant, anticarcinogenic, antifertility/contraceptive, antipyretic, anti-inflammatory effect. 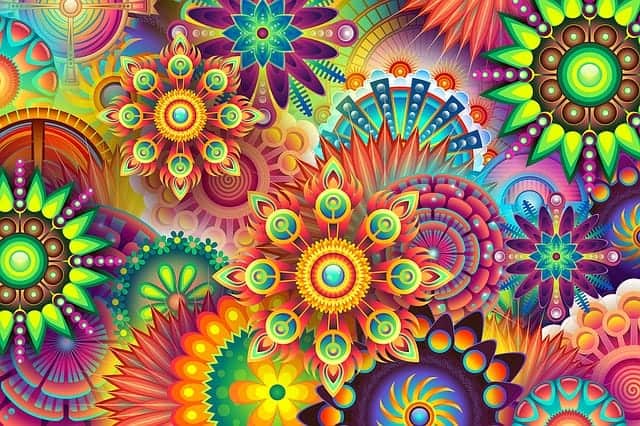 Traditional Uses of the Plant

Traditionally, tribes like the Matsés use Sananga as a hunting tool to obtain clear perception and concentration, and to allow detection of subtle movements in the dark jungle.

On the other hand, the drops can allow strong visualizations of the prey or the plant to be hunted, allowing a quick and successful search. Sananga is often combined with other hunting tools, such as Kambo, which further improve hunting skills. For most indigenous tribes, hunting means survival and therefore means an exceptionally important and crucial skill.

Tribes believe that becoming a good hunter and a good seeker can only be achieved by using sacred plants. These sacred plants improve perception and sharpness, intention, sense of smell, endurance and luck. Therefore, hunting tools such as Sananga and Kambo represent about a quarter of all medicinal plants used in indigenous tribes.

Kanawasta. In Shipibo this word means "to focus better on art". Sananga drops are used to improve the ability to focus on crafts such as sewing, painting, embroidery and the production of handcrafted pottery - which is carried out by the women of the tribe. The Shipibo are famous for their embroidery and textile painting.
From an early age, Shipibo women are initiated by their mothers and grandmothers in this practice. A Shipibo says: "When I was a little girl, my mother put drops of Sananga in my eyes so that I would have the vision for the patterns of my paintings".

Wekunwarti. In Shipibo this word can be translated as 'for better vision'. Sananga drops are used before and during Ayahuasca ceremonies, and are told to open the participant to the world of visions and improve their ability to "see" things on their multidimensional journey to other worlds. After the use of eye drops, the visions become clearer and more detailed.
Shipibo members also say that eye drops are 'to look far' - allowing for a better ability to foresee upcoming events and intentions.

Active components: All these substances have a broad spectrum of action in the body, including vasoconstricting effects at the circulatory or neurotransmission level. Sananga contains several different biologically active alkaloids, including flavonoids, polyphenols, saponins, tannins and terpenes, although their biological actions are mainly attributed to cyperons, which are believed to show antimalarial and prooxidant effects.

On the other hand, studies have shown that Sananga reeds, which itself contains a large amount of ergot alkaloids, the full spectrum of effects and bioactive ingredients contained in this sacred plant is still not fully understood. In addition, as the plant does not reproduce by seeds but by vegetation there are many different subspecies of Sananga divergent and alkaloid composition.

It is said that Sananga contains a large amount of alkaloids, it has been suggested that Sanaga includes the potent active ingredient ibogaine, however, this statement has not yet been defined proven. In addition to ibogaine, other alkaloids such as coronaridine, quebraquine, heineanine, 3-hydroxyconaridine, ibogamine, and vocanine are also believed to be found in Sananga. All of these alkaloids have powerful psychoactive effects and can also exert strong antibiotic effects.

There may be small differences in the composition of Sananga: the Becchete of the Matsés tribe contains Tabernaemontana undulata roots, while the Sananga drops of the Kaxinawá tribe contain Kunakip (Tabernaemontana sananho) roots. It is known that these two roots produce a strong vision (waimatai) that are very useful for a successful hunt.

Note: contact lenses should be removed before applying Sananga to the eyes.

Before thinking about dosage, you should pay attention to the power of your thoughts: each medicine can only achieve and cure what one firmly intends and believes.

Just one drop per eye is enough for a powerful Sananga session. It is recommended to find a quiet and quiet place, either in nature, or at home in a quiet environment and with meditative music. Acute effects will disappear after 10-15 minutes, although subtle later effects may last for days.

Be sure to lie down to allow good application and keep your eyes closed during the session. It is important to apply one drop to both eyes, and do not wait with the second drop, apply it immediately to balance the energies in both eyes. Thereafter, you should blink with your eyelids for a moment to distribute the fluid over the entire eye. Ideally, a healer should apply the Sananga to you supporting the entire process with Reiki.

Shortly after application to the eyes, most people report a strong burning sensation and a release of energy into the body and emotions. However, these effects reside after a few minutes, and can be relieved by focusing on your breathing and visualizing how the pain removes your blocked energies and produces deep healing.

In addition, you may also experience vomiting and bowel movements, which are additional indications for the elimination of blocked energies and diseases. Try to surrender completely and relax as much as possible.

The best way is to totally abandon yourself. Let yourself go completely and embrace that feeling. And at that moment, the healing can really begin to happen and do miracles.

I'm waiting for you with open arms to start together a beautiful journey with the loving spirit of Sananga. Book your session now at this link: